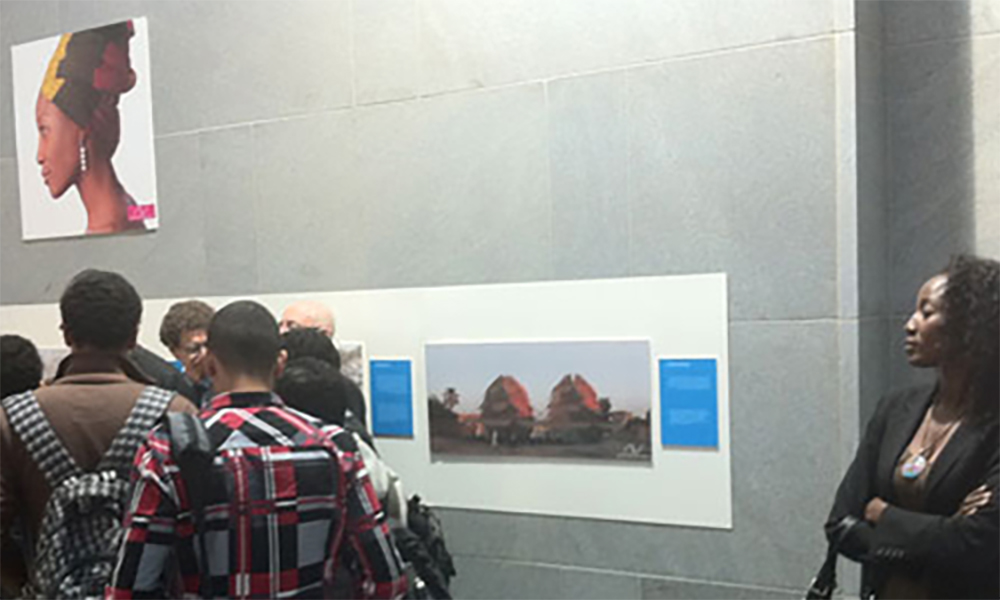 Architecture and Vision’s traveling exhibition ‘From Pyramids to Spacecraft’, opened on November 29 with a lecture by Arturo Vittori and Andreas Vogler at the presence of representatives of the Italian and Swiss embassies, will be on view at the Planetarium Science Center of the New Library of Alexandria, Egypt, starting from the 29th November, 2012 until 10th January 2013. The Bibliotheca Alexandrina is a major library and cultural center located on the shore of the Mediterranean Sea. The exhibition ‘From Pyramids to Spacecraft’ is displaying selected projects by the design studio Architecture and Vision, founded by Italian architect Arturo Vittori and Swiss architect Andreas Vogler. Vittori and Vogler have been working together since 2003 and received a number of important international recognitions. In 2006, DesertSeal (2004), their prototype for a tent designed for the extreme desert enviroment, became part of the permanent collection of the Museum of Modern Art in New York. Vittori and Vogler were named Modern-day Leonardos in the same year by the Museum of Science and Industry in Chicago for the exposition Leonardo da Vinci: Man, Inventor, Genius. They have both been working in the aerospace field and this challenges the way they think about life on Earth. They share a keen interest in technology and the endless beauty of the world.