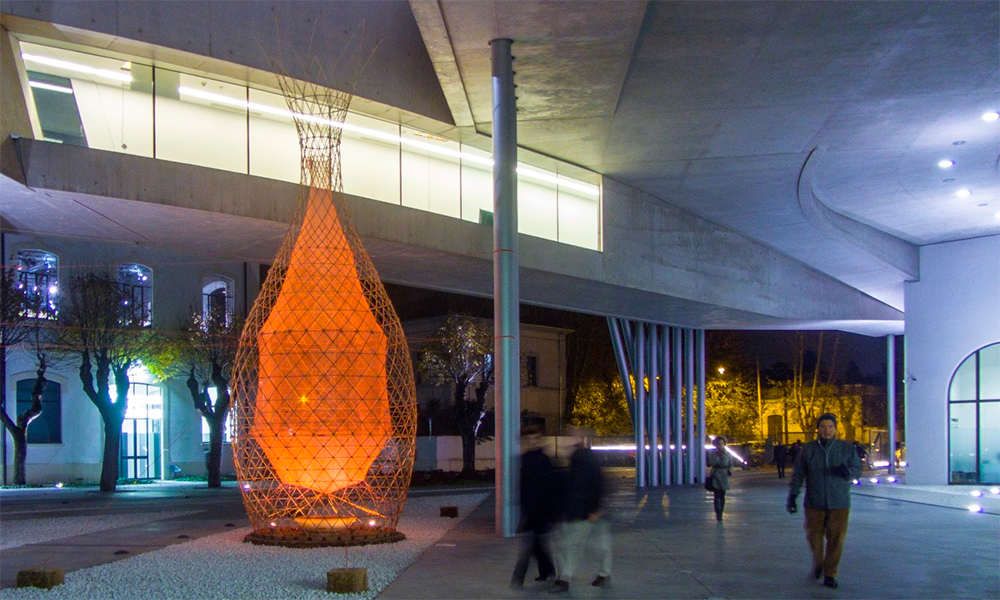 Architecture and Vision’s project ‘WarkaWater’ is prominently installed at the entrance of the Museum for 21st Century Art MAXXI in Rome. ‘WarkaWater’ is a project promoted for collecting safe potable water from the air in Ethiopia and other developing countries.

The exhibition Erasmus Effect, curated by Pippo Ciorra, investigates the progressive acceleration that the phenomenon of “migrant” Italian architecture has undergone in recent decades. From the work of the established international companies to the projects and built works of the young Italian studios, shedding light on both the “widespread quality” of their work and the dense network of collaborations and trans-national ateliers born in the wake of the “Erasmus generation”. 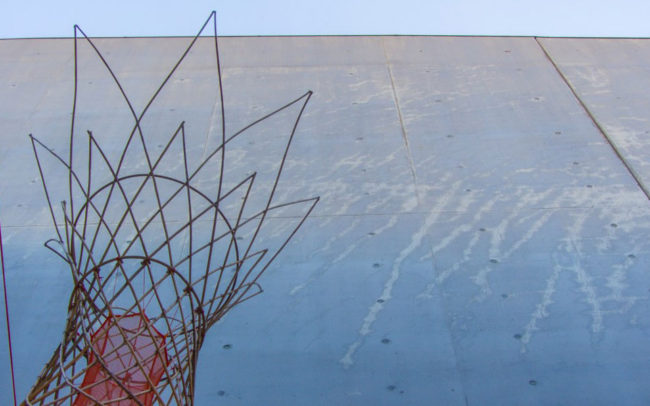 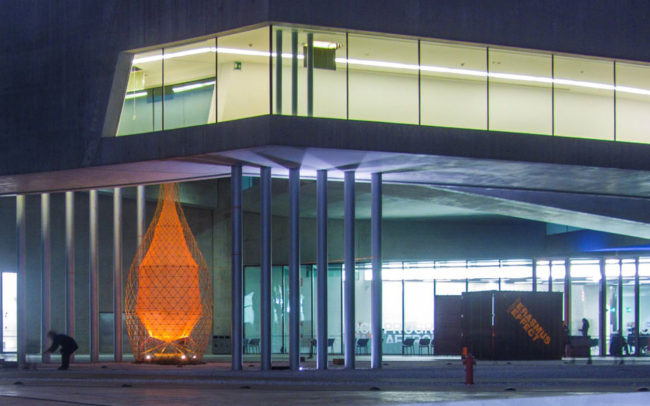 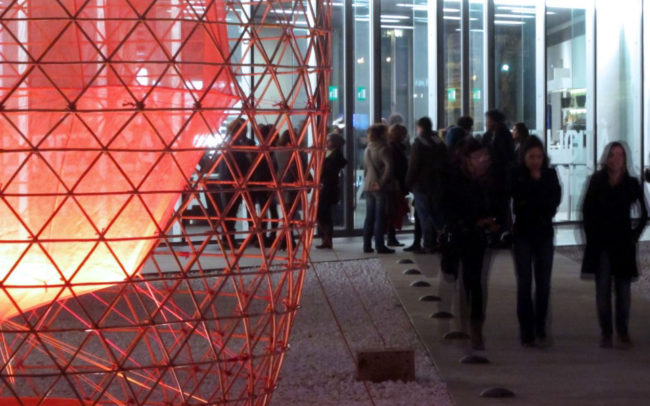